Foods rich in sodium and potassium 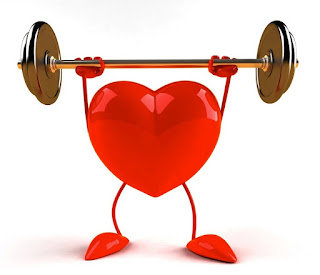